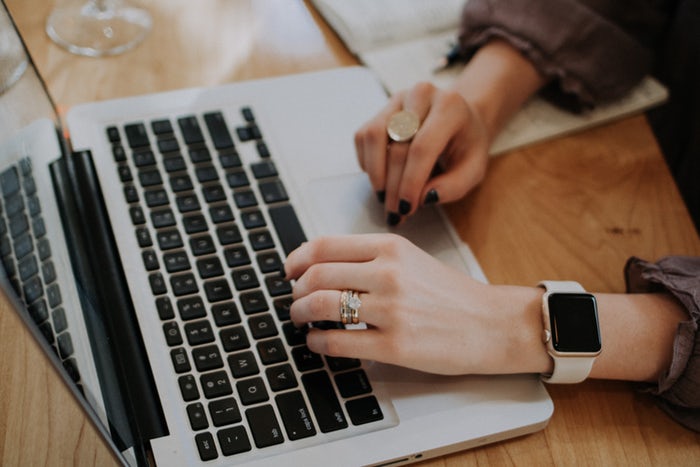 Marketing urgency is something that nearly every organization feels is warranted for their message. But our guest Craig Ingram of Tennessee 811 has 379,000 reasons why his organization's message is incredibly urgent. Based on 2016 statistics, there were about 379,000 utility damages that took place nationwide. In other words, there is a utility line that is damaged every 1-2 minutes.

Why does this matter? Because damages to gas lines and underground electrical wires cost money, cause outages and sometimes impact public safety. This is why Craig's job is so important. It's his duty to educate the public on the need to "Call Before You Dig" to prevent any unfortunate situations. The trouble is, many people don't realize the urgency of this message until it's too late. So, Craig has to get a little creative.

Public Speaking: Talking in front of people doesn't come naturally to everyone, and even if you are comfortable doing so, there are certain tactics that are more effective for maintaining their attention and helping them with retention, e.g. Dale Carnegie course training or Toastmasters International. (Picturing people in their underwear is not something Craig recommends.)

Recovering from a Mistake: Own up to it! Although you may have been leading with a joking tone or were casually making a remark, it's a fact that not everyone is going to see the intent behind the words. If you can rephrase in the moment, do it. Otherwise, take the next best opportunity to publicly clear up what you mean to say. PR 101 works.

Never Have a Finish Line: We all have benchmarks set—quarterly goals, revenue guidelines, engagement thresholds—but none of these things should ever be the end-goal. In fact, Craig says that there should never be a finish line in what you are working toward, whether it is for work or your personal life. If you achieve a huge milestone, take a breath, enjoy it and then pick your head up to set your sights on the next one.

We've been working with Craig for years now and love every second of it. We think you'll like him too! Get to know more about him by checking out our episode resources below!

Because marketing a message versus a product is a little different, we asked Craig to diver a little deeper into what that looks like.

Trial and Error: If you don't have an inherent avenue of communication for your audience, it's going to take a little tweaking on your part until you find the message and method that works best for your organization. There is no silver bullet.

Identify the Motivator: Especially when it comes to communicating a law-abiding message, the enforcer approach rarely works with your audience. Instead, identify the motivator that will get your audience to listen and remember what you have to say. If urgency is the key factor, tell them how not complying will negatively affect them. One example Craig likes to share with homeowners is that damaging an electrical line could prevent them from watching the big game on TV or kill the power to your household's heat source. It helps people assign a value to the message that they're receiving.

Measuring the Success: Selling a product obviously involves a variety of metrics to measure the level of success that's happening, but it's not so simple with a message. That's why determining your goals and putting in place ways to measure them is vital in this circumstance. With 811, they've made their call-to-action obvious: Call before you dig. Therefore, Craig and his team can keep an eye on call volume. They also keep an eye on damage information and trends.

None of this happens naturally, according to Craig. His passion has certainly led him to where he is today, but he credits his success (and anyone's success) on education. For this reason, he wanted to go into the importance of Educational Leadership and what that looks like in his life.

Pursuing Education: Being a higher education non-trad is not impossible. Craig told us that if you want it just "stick with it". It's doable and it will pay off in the end. Bite-sized chunks. If higher education isn't something you want or need, there's still a lot a person can learn to be great.

Educational Leadership from a Distance: Keeping the line of communication open is key, and almost equally important is responding in a timely manner. Any action is going to be amplified because of the limited time that people are actually spending together face-to-face.

Building a Successful Team: Craig told us that a big part of having a great team happens during the hiring process. He said that hiring the right people with the right skills, not just for the job duties but for the work environment, is critical to the success of the group as a whole.

Show Appreciation: Even if the people on your team love your organization and believe in your mission, there could be a serious issue if they do not feel valued. In the same vein, a client is less likely to want to hire or collaborate with you if he or she does not feel appreciated.

Encourage Education for Others: Personal growth is never easy, especially when we all have preconceived ideas and perceptions that can act as mental barriers. As an educational leader, however, Craig said it's his role to push his team to challenge their methods and thinking so the team can begin working outside the box together. A major way that he communicates this is through action; in his pursuit of a degree and other professional development certifications, he hopes to inspire others to do the same.

Stay Strong: No matter what you're saying, trying or preaching, there will be people who will criticize you. Rather than listen to the haters, focus on the game at-hand and learn from the uncomfortable, new or risky endeavor you've bravely decided to take on.

Want to be featured in our next podcast?

What story are you telling yourself? Are you acting as the narrator of your life? Whether you're a C-Suite leader or the PTA president, achieving your marketing milestones and defining your personal brand starts with you. We want to hear your story.

I want to tell my story.