4 "Whys" You Should Use Alexa to Grow Your Business Today 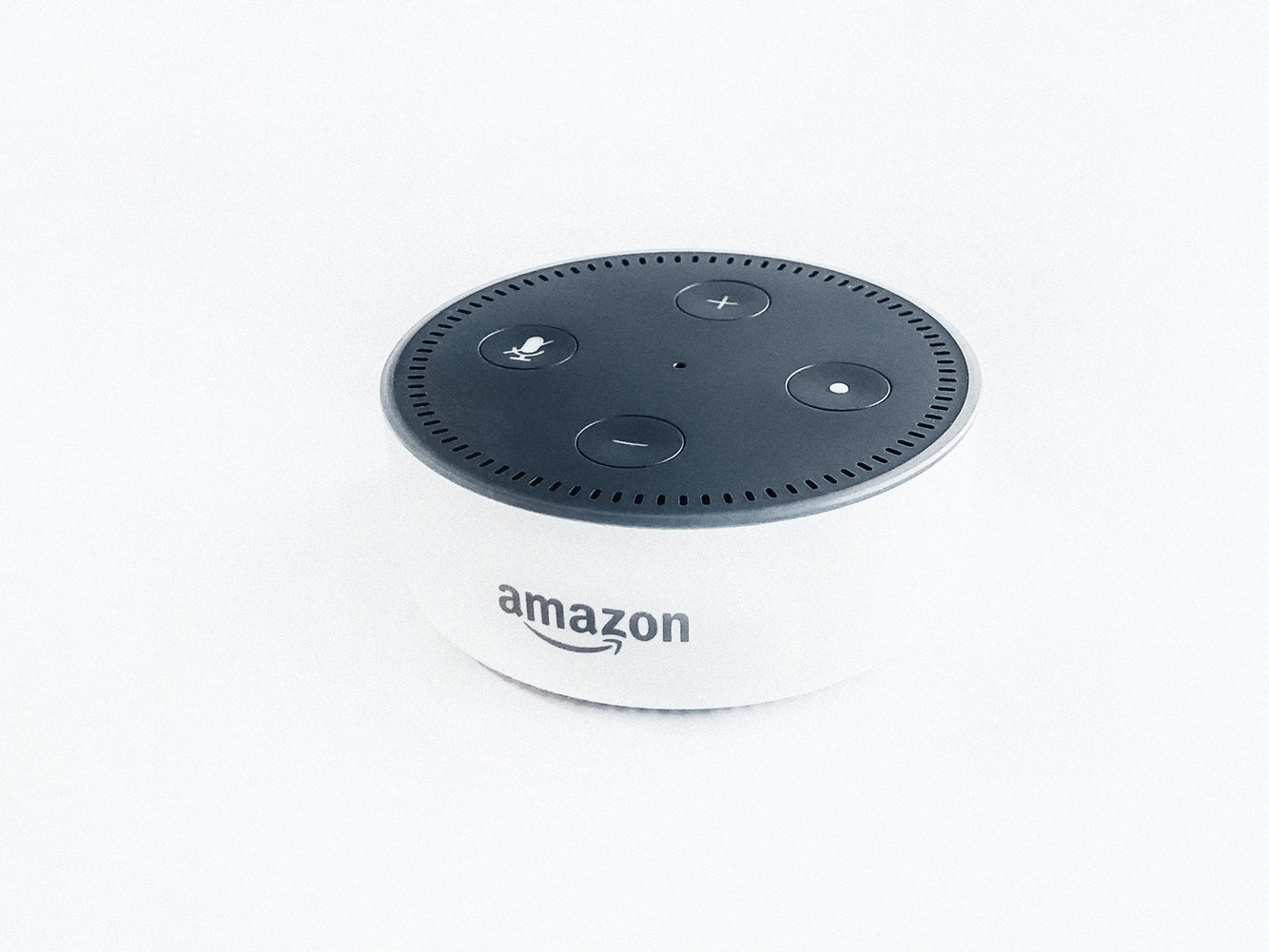 4 "Whys" You Should Use Alexa to Grow Your Business Today

“There is a way for people to get an advantage to where they can compete with the big boys.” - Jeff Smith

Alexa. You’ve heard about her, seen the catchy commercials, and maybe even have one in your home, but chances are you’ve only begun to unlock her potential. This device, that has proven to have had the fastest install base in history, is transforming the way people interact with technology. And if you haven’t discovered what she can do to give you or your company a leg up in marketing your brand, then stay tuned.

In our first episode in this new year of 2019, co-hosts Bart Simpson and Matthew Nutt, sat down with Jeff Smith, known as the Alexa Guy, whose current position leads him to...

“help individuals, entrepreneurs, companies, come up with a strategy for Alexa so they can use Alexa for their businesses.”

Jeff has been at the front lines of the intersection of technology and business for the last twenty years. Starting as a television producer in Hollywood, he created a website (a difficult and much sought after feat at the time) for the show he produced. This opened his mind to consider all the ways that we could marry technology with the other avenues of our lives.

He recounts that in 1996 the Internet blitzed the market and became a revolutionary tool. Then in 2007, Apple released the iPhone which again changed the way people communicate using technology. Smith believes that the impact of Alexa is as significant, and will even surpass the legacy of the previous giants. Because of her unprecedented popularity and the advancement of her intelligence, the potential for businesses to tap into her resources, is tremendous. “There is a way for people to get an advantage to where they can compete with the big boys.”

One of the most practical ways is through an Alexa Flash Briefing.

Skill (or app) that Amazon created that allows you to develop a one minute daily micro-podcast.

The biggest difference in a flash briefing is the ask. Business are only asking their audience for one minute a             day, versus the traditional podcast averaging twenty minutes.

-Creates an intimate, daily conversation with an audience allowing you to focus on one tip or action step.

-Listeners must subscribe before listening, so the friction lies in turning off the subscription, not beginning it.

-There are currently around 7500 flash briefings in existence versus the 550,000 podcasts competing for a             place in the market. A huge marginal difference.

-Easy way to be discovered, build, and talk with an audience.

Jeff admits he sort of just fell into this unique opportunity. Though he has worn many hats as a technological guru, his latest venture had him developing mobile apps. But in December of last year, a phone call and request from his biggest client, had him entering a new venture in discovering the world of Alexa. A voracious reader by nature, it took him only about eight hours to get his client up and running with a Flash Briefing that revolutionized the size of his client’s audience. Within a few days the comparison in the number of audience members to the previous standard podcast was “like a rocket ship took off.” Jeff knew he had something and because of his experience in technology and marketing, he was able to recognize that Alexa is the next big wave.

For Jeff, greatness come from truly serving others and meeting their needs. This makes his position now, as the Alexa guy, even more fulfilling as he is helping a generation of individuals understand and utilize one of the most advanced voice recognition software products available. However, as with any technological advancement, privacy becomes an important conversation. There will always be a trade off in modern history between privacy and convenience. The concern however, is a little overblown. Alexa allows you to regulate her privacy controls. You can even listen to everything she has ever recorded and delete them at will.

While there is more noise in the marketplace now that ever, Jeff is convinced that technology has only made it easier for businesses to acquire new customers. In fact, he makes the bold prediction that within two years, Alexa is going to be the number one way that people interact with technology on a daily basis.

Alexa has already been introduced in 50 million homes and did so faster than both the iPhone and internet itself. An estimated 15 million people unwrapped her this past Christmas. Whether you need to add something to the grocery list that’s all the way in the kitchen or need three timers set for dinner, Alexa continues to to prove she is able to do much more than her users have even discovered. As more and more people realize her potential, the market will continue to break open. So, what does all this mean for you and your business? That Alexa opens the door to an enormous marketing opportunity, whatever your brand may be.

Want to learn more about how The Alexa Guy can help your business? Reach out to him and tell him we sent you for a great intro special!

Launch your own business.

Flywheel Brands, Inc. is a leading brand marketing agency that has been generating momentum for its clients with creative solutions like custom promotional products, apparel, graphics and print since 1981.