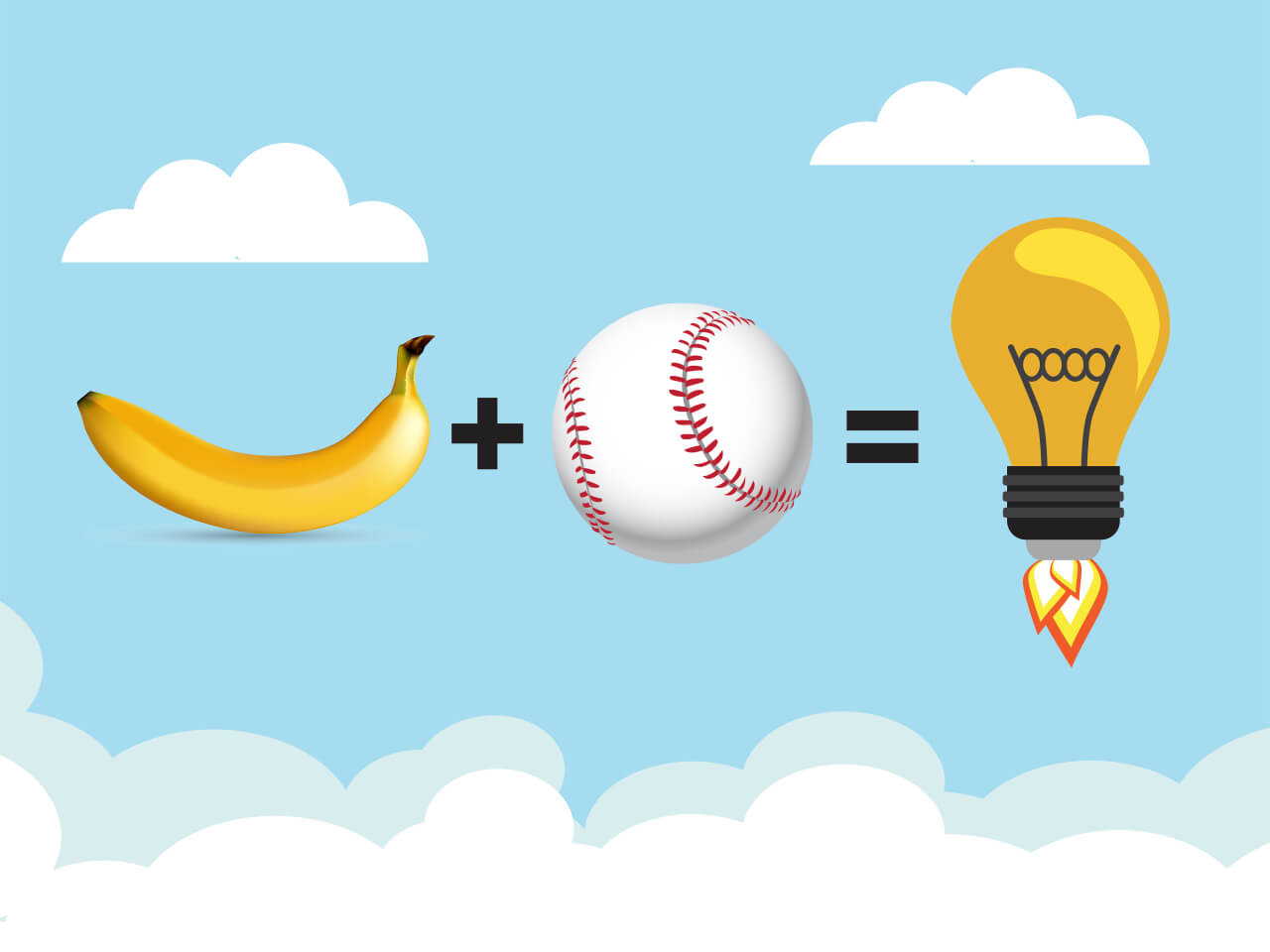 Break dancing baseball coaches, pies to the face, and a banana yellow tuxedo. What could they possibly have to do with you and your brand? If blending in with everyone else is your goal, then nothing. But, if you have the courage and desire to set yourself apart from the status quo, you cannot afford to miss our latest episode.

In this week’s podcast, Host Matthew Nutt, brushes up on his baseball lingo to learn all he can from Jesse Cole, the owner and brains behind the widely successful Savannah Bananas baseball team. No stranger to standing out, Jesse shares some principles that have not only helped in developing his personal brand, but have served to launch his business forward. So if you have been waiting for that nudge to jump, and propel yourself and your company into a new phase, tune in now.

“Whatever is normal, do the exact opposite.”

Jesse believes that if you want to stand out, you can’t do the same thing as everyone else. It’s not enough to try to be just a little bit better that the rest, “you need to be the only.” This mantra that he has lived by everyday, has served as a catalyst for thinking outside the box and pushing forward.

No stranger to taking chances, Jesse and his family have put everything they have on the line numerous times to be the best they can be in their business. An only child to divorced parents, Jesse lived and breathed baseball growing up. That love eventually landed him a college scholarship that was short-lived as he suffered a career ending shoulder injury. At a crossroads, Jesse chose to buck the advice from his peers that he pursue coaching after college. He wanted to make an immediate difference, so at twenty-three years old, he took a job as general manager for the worst performing baseball team in the country. Barely staying in business, Jesse had the insight to know that some drastic changes would have to be made in the organization or his job, and the team itself, would dissolve. He decided this baseball team would have to be a full speed entertainment engine, thus making them dramatically different than anyone else out there. That idea gave birth to a lifestyle that has Jesse constantly pushing forward to the next improvement within his company.

Now, with his second baseball team, Jesse has completely revolutionized the way baseball is experienced in Savannah, GA. A ticket to “Go Bananas” will only cost you $15 and includes your entry to the game, all you can eat food and drinks, and an unforgettable experience. The first base coaches breakdance, fans get pied in the face, there is constant music and craziness that has generated such a buzz that they have a waiting list in the thousands.

All this success has been the result of countless brainstorming sessions of developing a Fans-first mentality. His company survives by truly embracing “Fans first—entertainment always.” They operate under the assumption that their biggest fans are a part of their team, working the front lines of every aspect of every game. Jesse truly believes that constantly improving the experience their fans will have in the ballpark, will keep them pushing for the next great idea to try.

There are four areas Jesse has zeroed in on as opportunities to stand out and make himself and his brand memorable. These four categories apply to any business or brand and provide natural areas to try something new or different.

4 Opportunities to Stand Out

Greatness, to Jesse, is having complete fulfillment in your life. Top be fulfilled in your personal relationships and in your work truly means you have greatness in your life. He believes in “being patient in what you want for yourself, but impatient in how much you give to others.” Maybe that’s why his company gives all they can to their fans, each and every game.

Stay in-the-know! Follow @FlywheelBrands on Facebook or Instagram, or check out our YouTube Channel for entertaining (and helpful) videos. You can also visit our website at FlywheelBrands.com, peruse our eStore at FlywheelPromotions.com, or book an appointment with Bart to chat about your brand marketing needs.