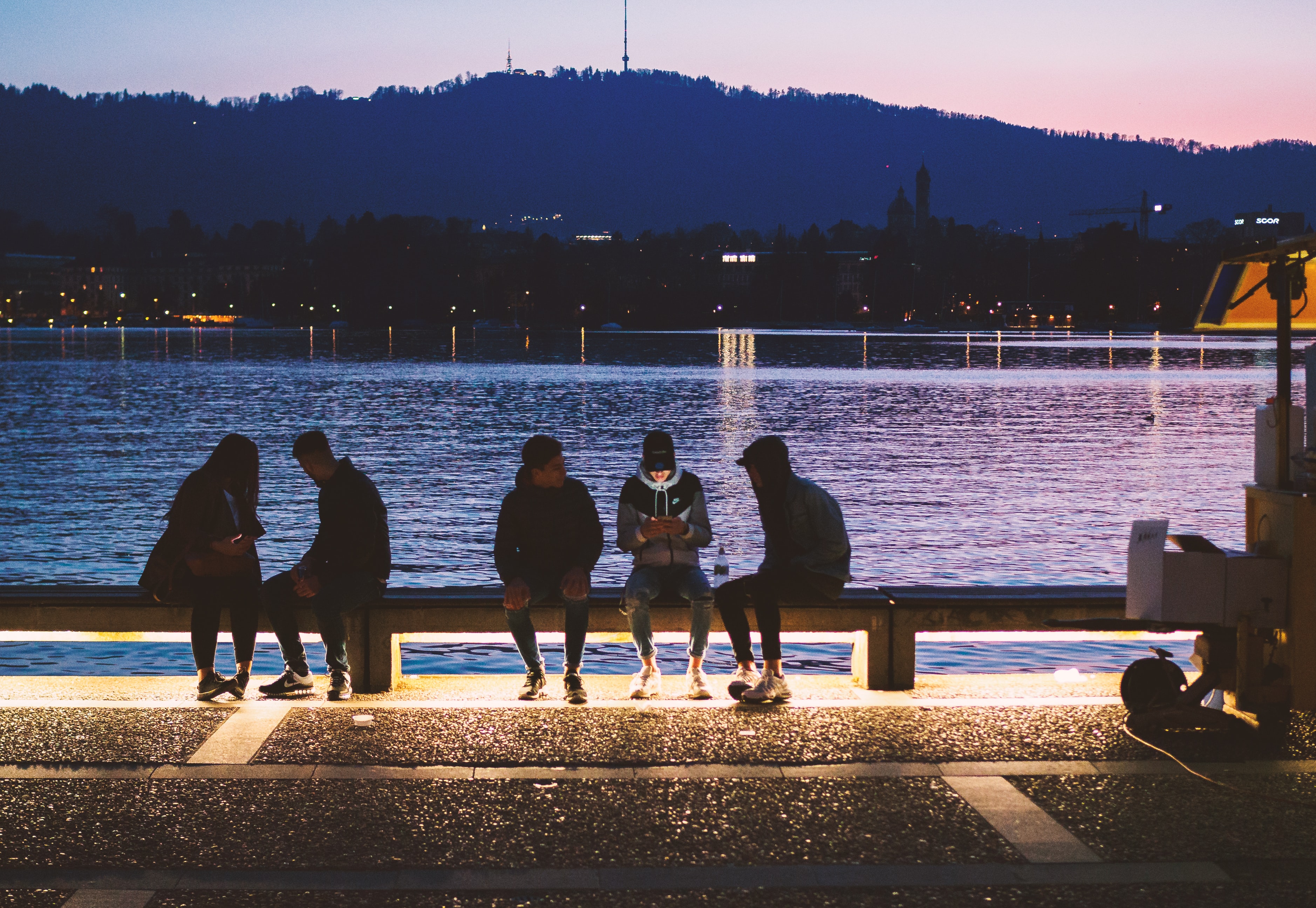 Gen Z (born between 1995-2010) has begun to emerge in the workforce, which means they’re influencing our economy and world from within now too. We’ve seen this younger generation be extremely vocal when they feel that someone else's voice is being silenced. They’re not afraid to take a stand against injustices that they see around them. So, how should businesses approach working with and marketing to this generation?

In order to work alongside Gen Z, it's important to know what motivates them. They care about inclusivity, authenticity, and uniqueness. They want everyone to be represented in the workplace, they want their company to be upfront and honest with them about what's going on, and they don’t want to feel like they can’t be themselves in their workplaces. They have an uncanny ability to see through any falsehood and don't take well to companies that say they have these things and then don’t follow through. And it’s the same when you are marketing to them. If you, as a company, are not sharing all the information with them, they’ll be able to find it regardless. Larger companies will find they have a more difficult time marketing directly to Gen Z consumers. Gen Z doesn’t trust them. That's why you see tons of influencers representing brands on social media, they can be relatable. And we all know that word of mouth is the peak form of marketing, and while older generations may not view influencers as a reputable source, Gen Z views online friends the same as IRL friends.

As we said, Gen Z cares about truth and authenticity, being one's truest self, but as a company, how does that affect you? For starters, don’t claim to be one thing and then be another. If you’re claiming that your products are sustainably sourced from recyclable materials and they’re not, Gen Z consumers will be able to find out whether you lied or not. And once they do, you lose business with them.

However, if you’re a company moving in that direction, releasing a statement that says something like, "We recognize our impact on this planet has done more harm than good and, in light of that, we’re committing to a greener tomorrow. We will be launching a new line of clothes sourced from more sustainable materials and implementing a "repair" program for used clothes at the start of 2023. We’re excited about the journey ahead and hope that you’ll join us!"

This kind of statement shows ownership of the past, recognition of needed change, and a desire and drive to be better. Authenticity, being transparent, is a sure way to gain the trust of Gen Z consumers. They don’t want companies to put on a face.

Gen Z expects companies "to do better" or "be better" and then show them. As companies, you have the amazing opportunity to show consumers when and where you’re benefiting your community, and you can show consumers while you’re doing it, not waiting for the local news to air a special. Gen Z consumers seek out companies that do good in some way and often won’t buy from companies at all if they feel that they are unethical. Being online means keeping up with trends too, if you want to really appeal to Gen Z. This is a slippery slope though. If you’re posting trends a month after they were trending, then you just seem out of touch and irrelevant. Don’t try and be trendy if that’s not your thing. They'd rather you be authentic than use modern lingo.

Here Are Some Brands That Are Setting the Bar for Social (aside from ourselves, of course).

We offer marketing solutions and promotional products that will completely transform your business into a brand.

Company branded merchandise is the best thing you can include in your employees' gift packages.

Employers are looking for sustainable gifts to offer their corporate employees and clients.