Raising Leaders at Home and in the Workplace 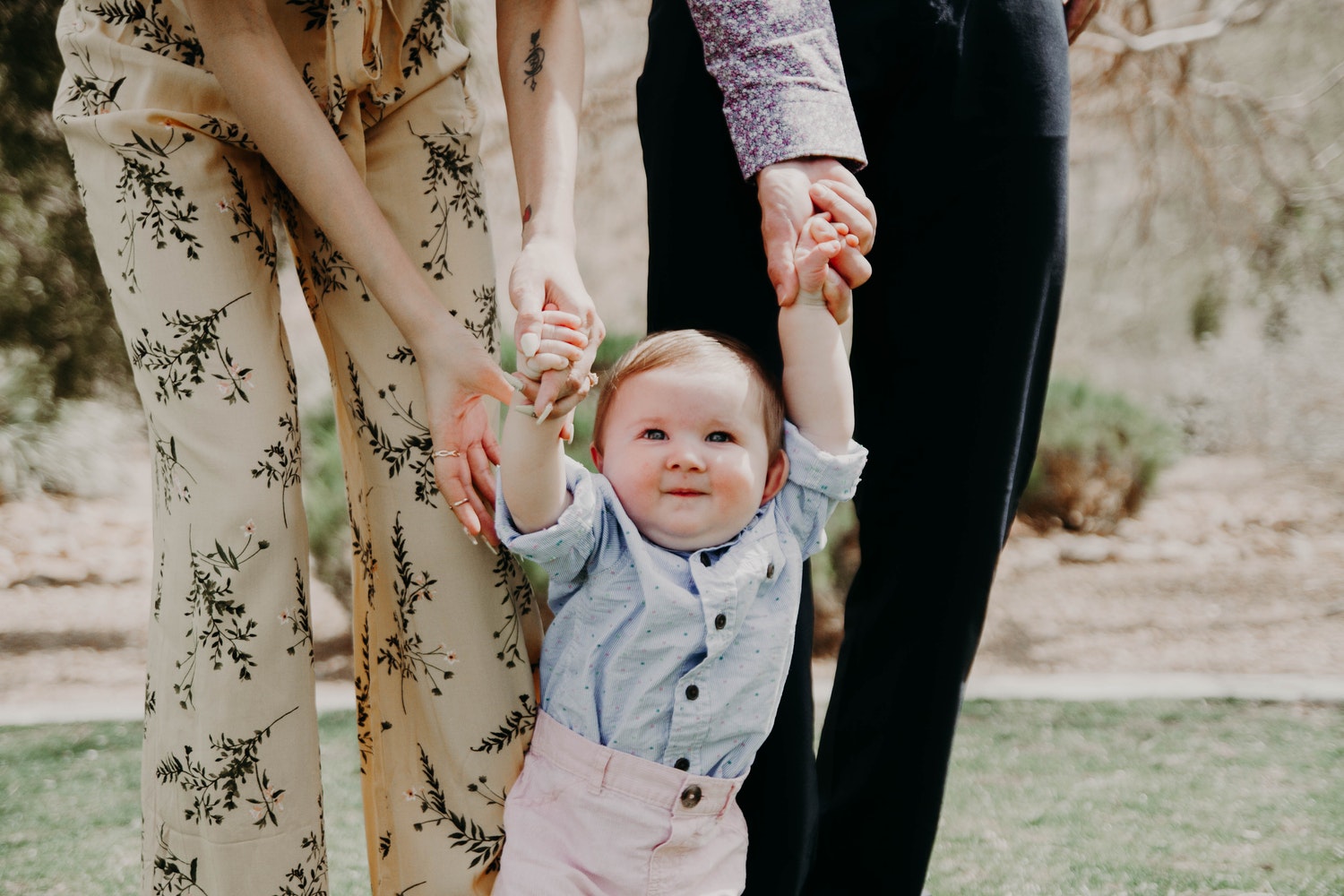 "As a parent, you're a leader from day one." This is something that co-host Matthew Nutt knows well, now a father of three. "However, the leadership style and leadership challenges that you go through continuously change. They're never the same. What I've learned is they change for each child," he said.

Nutt likens this experience to being a leader in an organization. Many leaders find that their communication style and leadership methods will vary based on the types of people they connect with and nurture as future corporate leaders.

Matt Vairetta also has some thoughts about the correlation of raising leaders at home and in the workplace. Vairetta is a Student Pastor at the Church of the City in Nashville, Tenn. and he is also the host of a podcast called "Navigating Adolescence".

When it comes to greatness and instilling greatness in others, Vairetta finds that honing in on your personal assets is the best way to achieve it. "What I keep coming back to with greatness is doing the best relative to what you have," he said. "A different term that I would link closely to it would be 'stewarding your resources'." An example he gives is regarding  how students are measured for acceptance into college. Although one particular student may have the GPA and qualifications to be accepted, that doesn't necessarily mean he is an over-achiever. He may simply have the memorization skills or access to resources that other students striving for high marks may not have.

The root of producing Navigating Adolescence was to provide more resources to parents seeking to be great for their children. "Sometimes overnight, parents go from feeling confident...to raising their hands, saying, 'Is anyone out there? Can anyone help me?'"

While primarily supporting parents, Vairetta also seeks to influence a challenge that is emerging in the workplace.

"If it's not happening already, we're really close to this generation coming into the workplace who is grossly underdeveloped in interpersonal skills," he said. Executive level responsibilities like effectively training a team or managing conflict are simple yet basic examples of situations that could be outside the wheelhouse of people whose formative years were heavily based on screen-to-screen interaction and influenced by what they see on social media.

"Kids today, all of their communication happens via screen," Vairetta added. "Well, step outside that a moment and think about everything we know about how most communication is done, not through the words that we say but with body language and tone of voice. So we've got a whole generation where we are removing the primary ways that people understand communication."

By coaching parents, teachers and other mentors to teach empathy development, considering other perspectives and conflict management, those teens will have a workplace advantage to those who have been 100 percent behind the screen.

Matt Vairetta has a theory that involves cigarettes, smart phones and children. Click here to listen and find out if you agree!

The same priorities translate in a business setting. By allowing team members to speak their mind and by showing them empathy, the leadership of these actions makes a strong and lasting impact. Simple acts, such as remembering someone's name, showing an interest in their likes and giving them a verbal pat on the back go the distance with your employees.

What are some of the best ways to reach them?

Rising to the occasion to support future leaders at home and at work is no easy task, but the success of these individuals and the organizations they represent rely on it.

"I think one mistake that people make when trying to reach the younger generation is they think they want a lot of bells and whistles," Vairetta said, "but they really want authenticity. They want us to shoot them straight, and once they trust us, they want to be challenged. Once you build that trust, I think it's really great to challenge them rather than entertain them."

Want to be featured in our next podcast?

What story are you telling yourself? Are you acting as the narrator of your life? Whether you're a C-Suite leader or the PTA president, achieving your marketing milestones and defining your personal brand starts with you. We want to hear your story.

I want to tell my story.