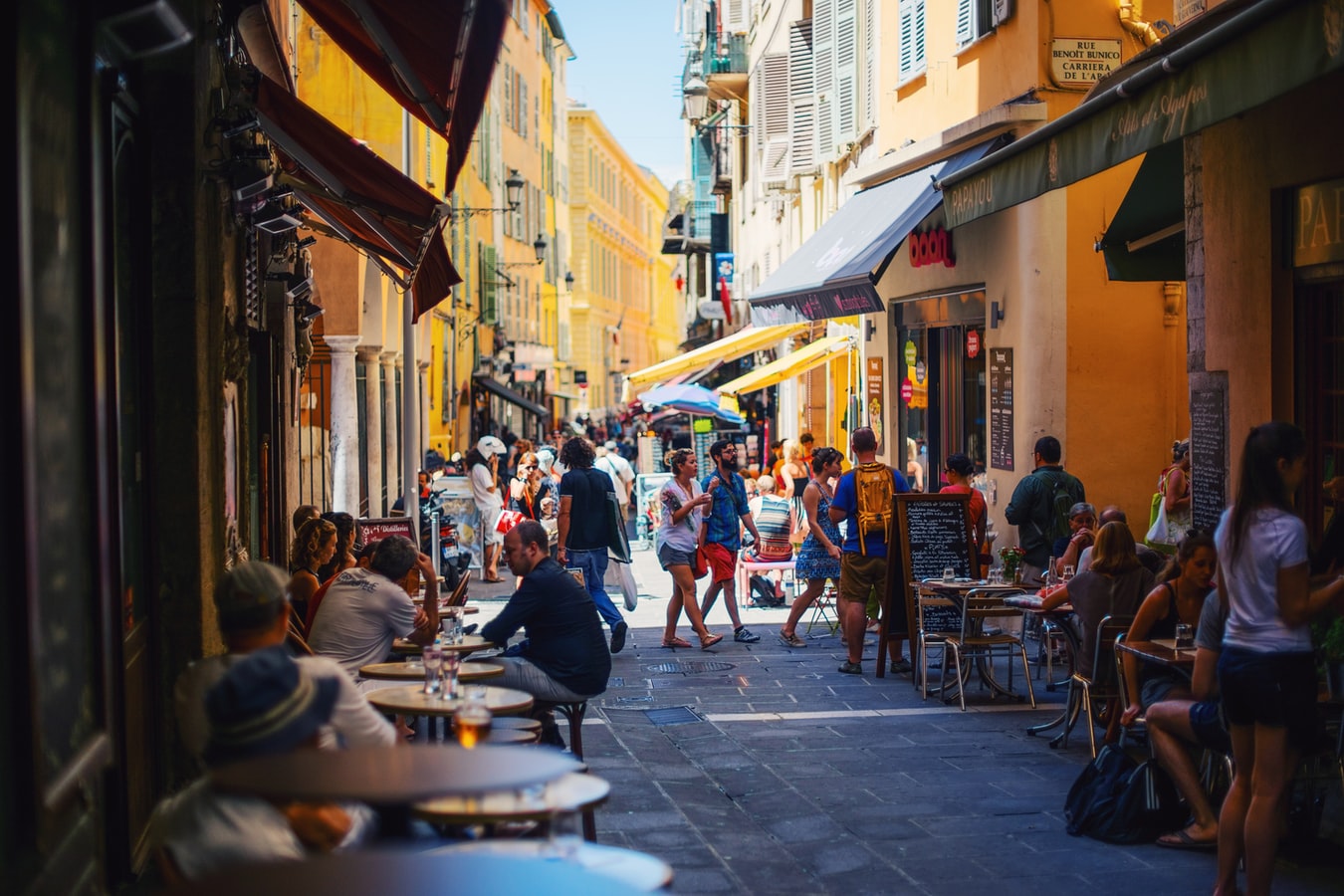 This is part one of a mini-series called "Refreshing Ideas," containing examples of marketing strategies different businesses have used. Here is a little story and a great example of a way promotional products can be used effectively.

Calidia Bay was looking to launch a tourism campaign on social media as an effort to bring tourists back to their popular oceanside community as well as encourage locals to get back out and explore. Their goal was to simply supply local establishments with branded items that would together tell the story of Calida Bay. These establishments were asked to share the swag they received on social media to basically promote the city as a whole to their friends & family as the place to take their next vacation.

-Pens supplied to hotels, restaurants, and local shops to use during work days

-Reusable bags given to each local shop to hand out to big purchasers, due to a local ban on plastic bags.

-The city pushed decoration limits so visitors would be proud to share on social media.

-Local banks, gas stations, and grocery stores were supplied with “no-touch tools” to be handed out to customers.

We will help you create your own unique & effective marketing strategies that fit your brand!

Company branded merchandise is the best thing you can include in your employees' gift packages.

Employers are looking for sustainable gifts to offer their corporate employees and clients.