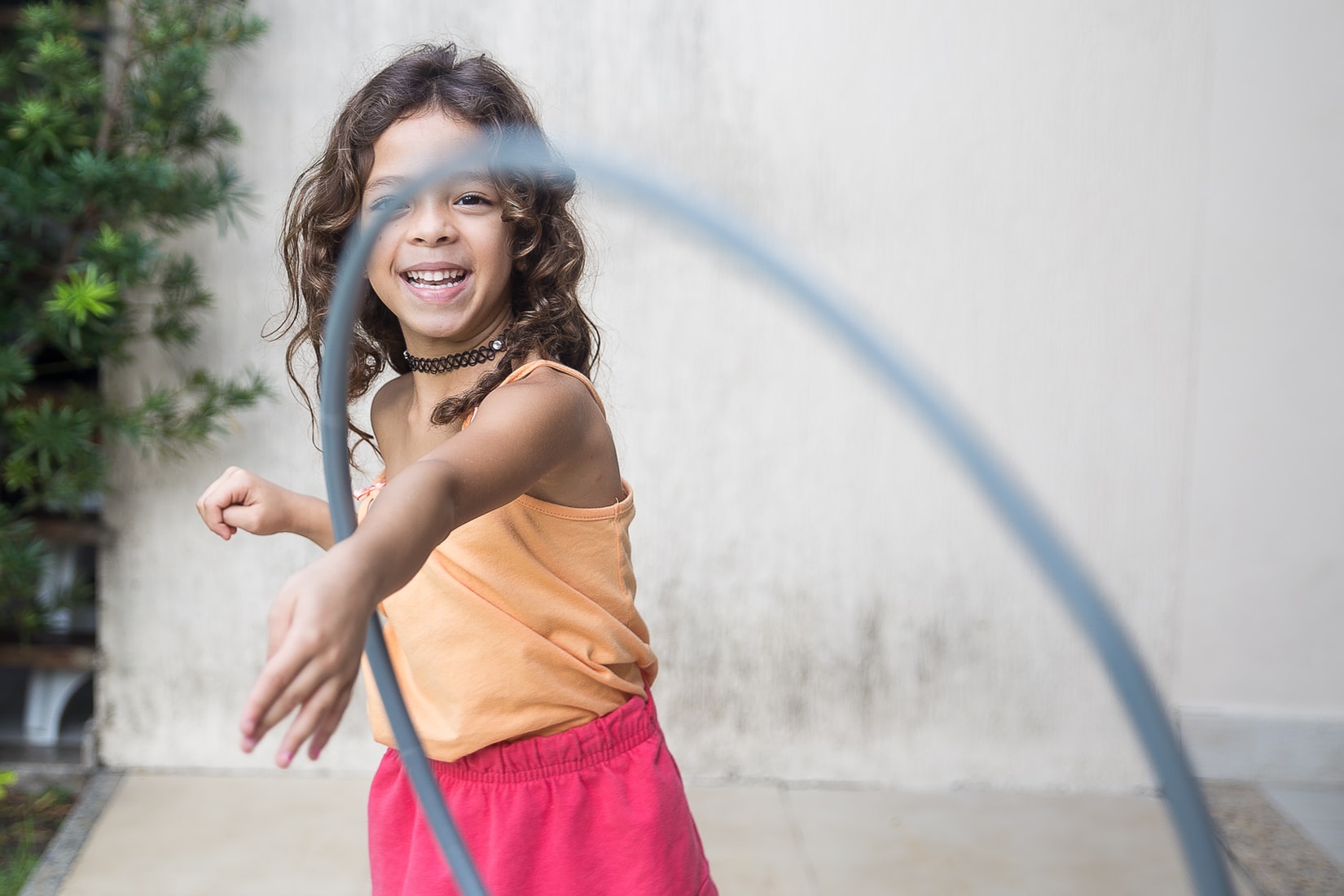 For most Americans, the Golden Rule is a well-known, universal philosophy: treat others the way you want to be treated. But in Ukraine, Flywheel’s friend Andriy Kravtsov says this simple lesson in virtue and respect is rarely taught—or enforced.

Andriy is the national director for the Fellowship of Christian Athletes (FCA) in Ukraine and a native of the Eastern European nation. He shared with Flywheel during a recent visit that Ukrainian citizens are still struggling to combat ever-prevalent corruption and years of damage to the nation’s identity. Andriy explained that the nation’s vast socio-economic divide needs integrity-driven leadership more than ever. And for someone who did not know about God until he was 18, Andriy is now on a mission to teach Christian values so that others will know a better quality of life. That mission is being realized through FCA Ukraine.

FCA’s goal is to break down barriers through the universal language of sports. By unifying coaches through ministry, the organization “trains the trainer” to become an influential leader who inspires, educates and empowers Ukraine’s next generation of leaders.

During his visit, Andriy reported that there has been a nearly 100 percent growth in camps and participants since 2011. “80,000 coaches are reaching out to 4 million people, which is almost 10 percent of the population of Ukraine,” he said.

Although the organization is making headway to reach the nation’s youth, he said there is still work to be done to bridge the gaps that still divide his nation.

“We are looking for leaders who are passionate about God,” Andriy said, “that are bold in their faith and are willing to step out.” He hopes that through vision and determination, FCA Ukraine will succeed in instilling the Golden Rule across Ukraine once again.

If you're interested in learning more, send us a message!

Let our Flywheel team guide you to meet your goals.